The Ingersoll brand was built from the dreams of two pioneering brothers â€“ Robert H. and Charles Ingersoll, in 1892 New York. The brand was revolutionary in establishing a number of firsts in timekeeping; including the first glow-in-the-dark watch, the first military watch and the first character watch incorporating Mickey Mouse. In 1947, Gandhi acclaimed his Ingersoll watch as one of his most prized possessions; you know if Gandhi trusts Ingersoll itâ€™s a brand you can rely on! Presenting a range of quality-driven and precise watches, with an affordable price-tag, Ingersoll has become an integral figure within watch-making. Available for men, we have a range of watches to choose from. The Herald Automatic model showcases distinctive, expertly designed, skeletonised bodywork from its elegant dial through to its rear case which is enclosed in a scratch-resistant mineral glass, complete with a sub dial. Have an Ingersoll watch by your side ready for any adventure â€“ even if itâ€™s not quite up to Gandhiâ€™s standards. 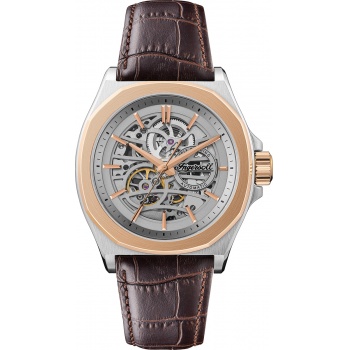 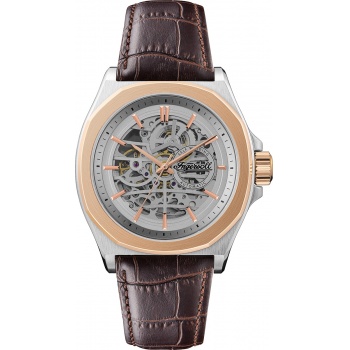 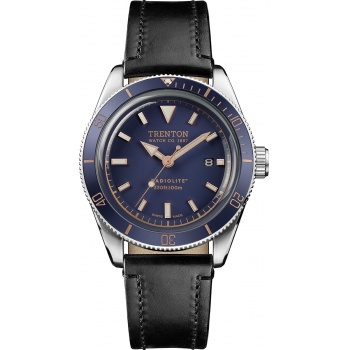 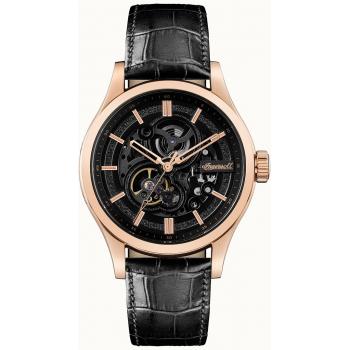 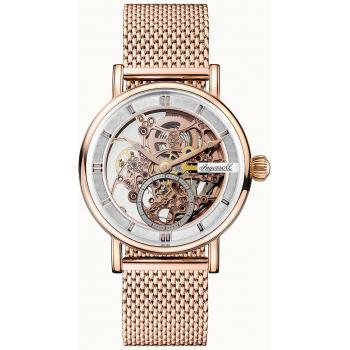 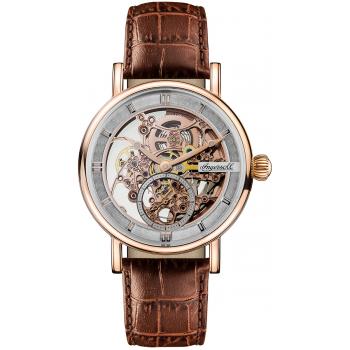 Out of Stock - Due in > 4 weeks
Dial: Rose skeleton with three hand movement and sub-dial
Strap: Brown genuine leather
Watches
Ingersoll The Herald Automatic
Only ₹33,556.82

Stay in Touch
Sign up for our newsletter to receive regular updates & exclusive offers.